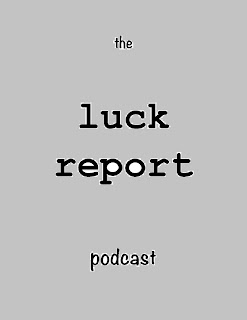 I was recently interviewed by Kenny Luck from The Luck Report to discuss the recent controversy surrounding the legal threats I received from a chiropractor’s finacee’ because of my blogging.
Listen here.
From Kenny Luck’s podcast description:

First it’s slander, but really, if it’s written, it’s libel. But when there is nothing libelous about a post, then it’s harassment. This is the string of legal reasoning chiropractor Dr. Dan Golaszewski’s fiancée, who for some reason is acting as his PR representative, exhibited toward a blogger who criticized chiropractic.