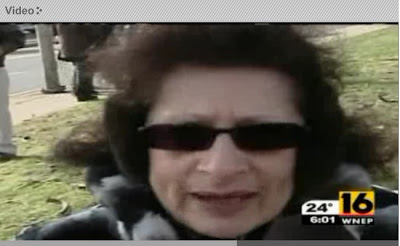 “And to think that he is doing all of this and he says next year he wants to just put up snowmen and candy canes or whatever. It’s ridiculous, and I can’t believe it,” Mack said. 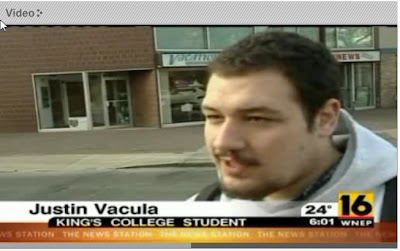 Justin Vacula, a student at Kings College made the complaint about the display to the American Civil Liberties Union. He said he wants to see all religions celebrated in a seasonal display.

“Tradition doesn’t really matter. What matters is the law. If they wanted to do a neutral message that would have been fine but that wasn’t, in fact, what they did,” Vacula said.