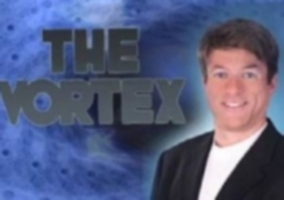 I published a new article for Examiner.com titled “Michael Voris: American Catholics must choose between faith and country.” Read the first paragraph of the article below and click the above link for the full article (and video).

Michael Voris, Catholic apologist and producer of ChurchMilitantTV (formerly known as RealCatholicTV) videos, has recently released a video titled “Catholic or Patriot?” in which he says that Catholics will soon have to “make a choice between their Catholic faith and their county, between their faith and their patriotism.” President Obama’s “diabolical healthcare law” and “the diabolical” which “has control of the halls of government and is waiting for the opportunity to reveal itself fully,” Voris explains, should lead Catholics to “choose the way of martyrdom however it comes.”