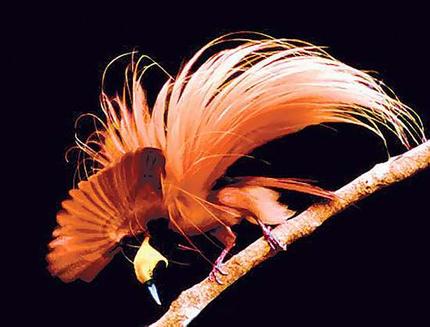 The evidential problem of natural evil (typically referred to as ‘the problem of natural evil’) is a well-known and common objection to theistic belief. How can belief in an all-loving, all-powerful, and all-knowing god who created the universe be maintained when one considers the amount of egregious suffering in the world that have nothing to do with human action? Since one should not expect egregious amounts of suffering if God existed, belief in God should be rendered irrational.

During some discussions regarding the problem of natural evil, some theists will charge the atheist with ‘asking for too much.’ A theist may say, “You’re just asking for the world to be a perfect place. Since the world isn’t perfect, you don’t believe God exists.” Does this response undermine atheists’ concerns regarding the evidential problem of natural evil? Are atheists simply ‘asking for too much?’

The objection that the atheist raises considers the current and past state of affairs in the universe as we see it. A casual survey of suffering in the world that is a result of the natural laws of the universe leads us to the conclusion that there is good reason to not only doubt the existence of God, but rather to conclude that God is incompatible with the current and past state of affairs – we would expect a much different universe if God existed. God is, after all, believed to be all-knowing and all-powerful, so God could have and should have (because he is all-loving) created the universe in a different manner.

We can certainly consider a possible world which is absent of some suffering (or even all suffering that is not the result of human action) and consider whether or whether not belief in God would be justified. While this may be an interesting thought experiment, it is not relevant to the current problem we are considering in our own universe.

Is the atheist even asking for too much, anyway? The meaning of the terms all-loving, all-powerful, and all-good should be quite evident; they do not mean somewhat-loving, mostly-powerful, and generally-good. If I were to have the powers to stop earthquakes without any effort, was all-loving, failed to stop the earthquakes, and had no good reason to refrain from stopping the earthquakes, I’d hardly be considered all-loving. Would I be justified in telling persons that they are asking for too much? I think not.