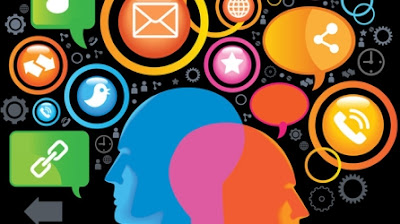 I published a new article for Examiner.com titled “William Lane Craig: Internet just as much threat to atheism as it is to theism.” Read the first paragraph of the article below and click above for the full article.

A popular meme amongst contemporary atheists is that the internet is ‘a place where religions come to die.’ Individual atheists additionally assert that the internet can be seen as a ‘force for atheism’ which is leading people away from religious belief. Christian apologist William Lane Craig — in the most recent episode of the Reasonable Faith Podcast titled “Does the Web Lead to Skepticism” — rebuts this claim arguing that ‘information overload’ causes the internet to be “just as much a death knell and threat to atheism as it is to theism.”